Doctor Joseph Marshall Postlethwaite became a joining member of Abbey Lodge on the 14 December 1916, having been a former member of Isaac Newton Lodge Number 859, Cambridge into which he was initiated in 1900. Abbey Lodge must have been in serious need of members at that time because a month later he was appointed Senior Deacon which is a fairly senior position within the Lodge. He became the Worshipful Master of Abbey Lodge 3 years later on the 13 November 1919. Either by design or good management his son, J. H. M. Postlethwaite was the Worshipful Master of Abbey Lodge at the time of his father’s 60th anniversary in Freemasonry and on the evening of 8 December 1960 he invited his then 81 year-old father to occupy ‘the Chair’ of the Lodge.

Following the meeting a celebration dinner was held at the Shireburn Arms and this was repeated in 1961 and 1962 when it formally became known as the ‘Postlethwaite Dinner’.

Today the dinner has a very special place in the calendar of Abbey Lodge and the menu (see below) has seen little change since that time even though the venue has changed. In recent times the Postlethwaite Dinner has been held at Whalley Golf Club which is quite poignant since Dr. Postlethwaite along with many members of Abbey Lodge helped found the Golf Club. The Trophy Boards in the Clubhouse proudly display many of Abbey Lodge member names. 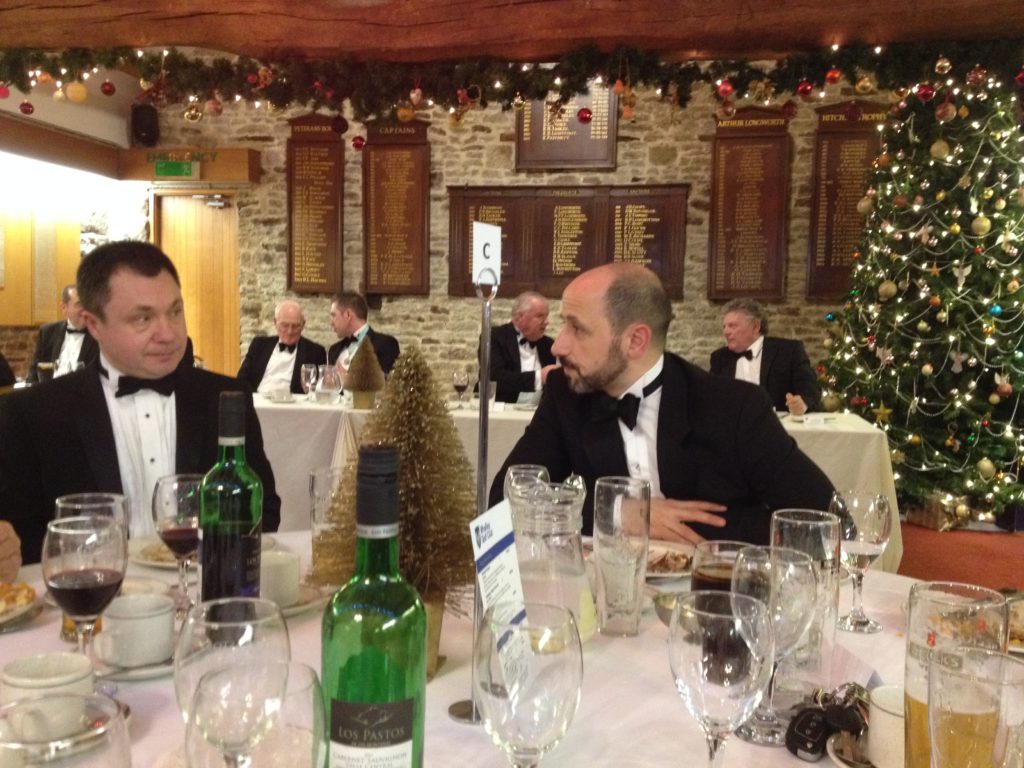 Roast Pheasant with vegetables in season

We have now gone beyond the  60th anniversary of the original Silver Jubilee.

Have a look at our photographic archive which contains images of past Postlethwaite Dinners. 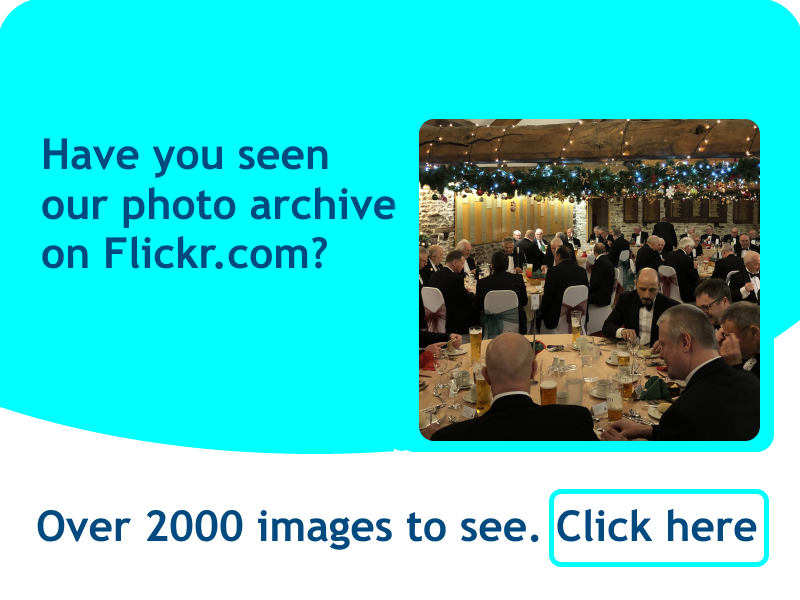