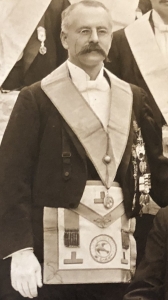 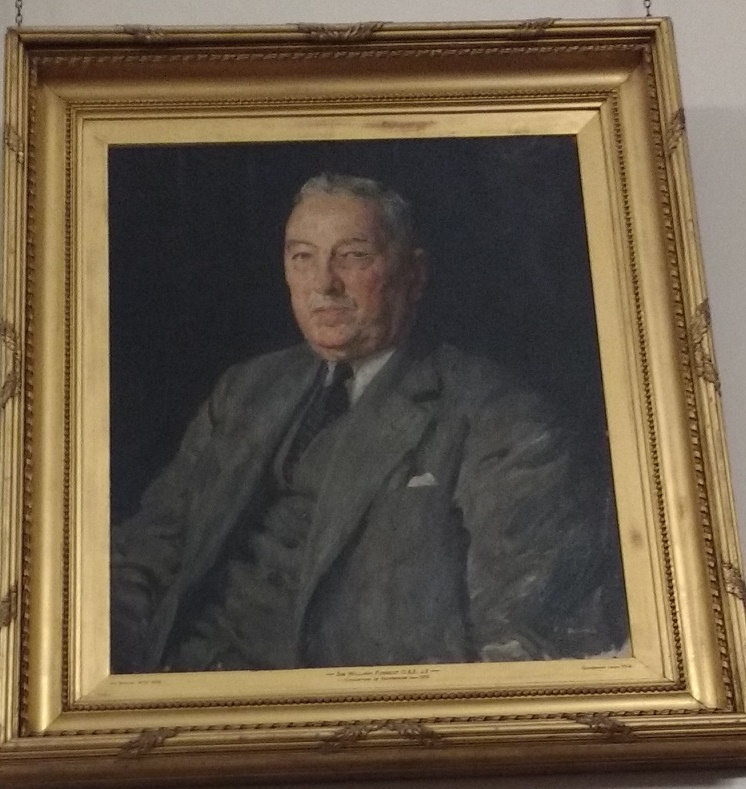 Sir John William Forrest was the grandson of William Forrest a prominent Blackburn cotton magnate. He was educated at the old Grammar School in Freckleton Street, under Thomas Ainsworth. At that time there were not the facilities for technical education now available, but the Blackburn School of Art and Technical Training (the forerunner of the Technical School) was conducted in rooms belonging to Luke S. Walmsley at Sudell Cross. Sir William (as he liked to be called) was one of the first pupils, his teachers being George Whewell and C. P. Brooks. The latter was a published author on the subject of weaving.

In 1883 Sir William entered his father, John’s business at Albert Mill, where for many years he proved himself a shrewd and farsighted administrator.

In 1916 (says Shaw) he was chosen leader of the Conservative Party in the Borough of Blackburn, both in and out of the Council Chamber and he held both offices until 1929, when pressure of business caused him to retire from the major post, but not until he had conducted the town through three strenuous parliamentary elections. He head the office of Mayor of Blackburn for the year 1926/7. Next to finance and the interests of the party, he exerted himself in the cause of education, having been Chairman of the Education Committee from 1919 to 1931. In 1916 he became Chairman of the War Pensions Committee, on its formation and it was for his war work, as a financier and organiser, that he was awarded the O.B.E. in 1920. This distinction was followed by a greater one when he was Knighted in 1925.

He married Alice Dugdale, daughter of William Carr and granddaughter of John Carr in 1898, the latter having built Garden Street Mill. She obtained her second name from her maternal grandfather, John Dugdale, the iron founder.

Among other positions he was Governor of the Grammar School, Girls’ High School and Convent of Notre Dame, and a trustee under the Peel and Leyland foundations. His portrait shown here, painted by a Blackburn artist, Thomas Cantrell Dugdale, A.R.A., was unveiled at the Grammar School and presented to him by his fellow-governors on April 17th, 1941. It was afterwards hung in “big school.”

He died on May 6th, 1951, aged 84, and his tombstone is among those which were removed from the Cathedral Close when it was converted into a Garden of Rest and are now carefully preserved in the transepts.

Text adapted from the entry by George C. Miller on CottonTown.org