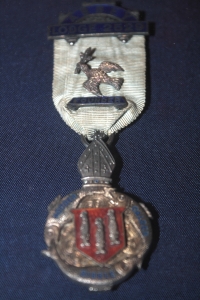 He died on 2 August 1929 aged 85 years old and is buried with his parents in Clitheroe Cemetery. A road has been named after the family in Clitheroe 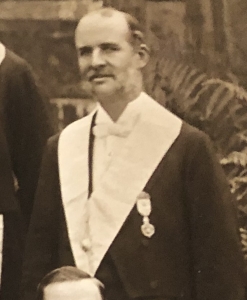